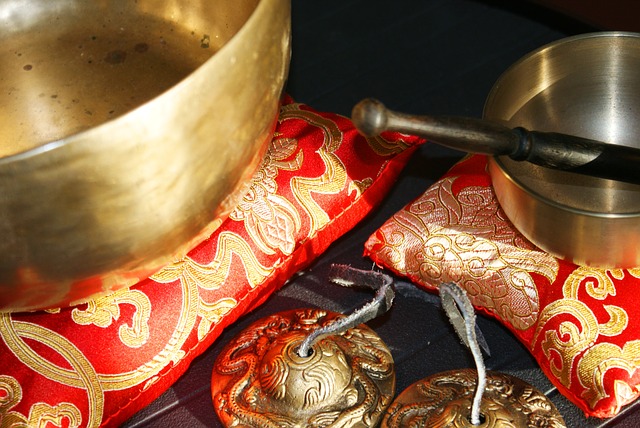 GUWAHATI: In a bid to prevent illegal activities allegedly being carried out in city spas, unisex parlours and salons, the Guwahati Municipal Corporation (GMC) on Sunday issued several strict guidelines, including ban on cross-gender therapy or massage as well as procurement of trade licences.
During raids in different spas and unisex salons, the police in Guwahati have caught red-handed several employees allegedly indulging in prostitution.
GMC commissioner Devasish Sharma said, “The rules have been set to prevent malpractices or illegal activities after receiving numerous complaints from the civil society. To get a trade licence, owners will have to comply with the guidelines.”
The GMC has also ordered that the main entrance doors of parlours or salons should be transparent from now onwards. According to the new rules, no salon or parlour can have an exclusive room or chamber inside.
There are nearly 300 spas, unisex salons and parlours in the city. With a spurt in the number of such facilities in the last couple of years, incidents of illegal activities have also allegedly increased in the city.
“Such activities have been deemed to be detrimental to a civic society and the GMC is bound to respect the public morality and laws that govern a civic society,” said Sharma, while adding that violation of the guidelines will attract penalty or punishment.
In a raid conducted by the health and enforcement branch of GMC on last Wednesday, the civic body sealed a salon in the Ulubari area of the city for violating rules and by-laws. The salon was running its business without any valid trade licence.