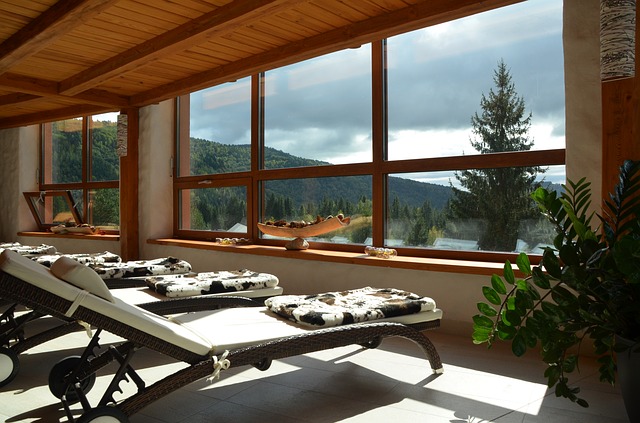 “I have a deeply rooted sense of responsibility that stems from a desire to protect the industry that has made my dreams come true.” ~ Paul Porter, founder

Founder of PPAS, Paul Porter, and the President of Premier Franchise Management, Aaron Gurley, are selective about who becomes a Premier franchise owner. Because at Premier, gaining quality people comes before producing a quantity of exceptional work.

“I have a deeply rooted sense of responsibility that stems from a desire to protect the industry that has made my dreams come true.”

Premier continues building its reputation for innovative design and excellent customer service as it expands into these new territories. Though the locations are new, they’re backed by a nationwide company. Each Premier franchise is an extension of over 30 years of experience, so Albuquerque and Davenport residents can rest assured that they’re choosing the best.

Premier began offering franchise opportunities in 2014 to like-minded entrepreneurs with high standards for quality and value. If you’re interested in owning a Premier franchise, please visit premierpoolsfranchise.com or call (844) 366-2102.

Garrett Lass previously had a career in logistics management for the fiberglass division of Latham Pool Products. He also started a pilot car company that specializes in the transportation of fiberglass pools. Jesse Pennock has owned and operated a landscaping and lawn care business for ten years. Garrett and Jesse make the perfect team to deliver the Premier experience to their community with their combined backgrounds.

During Garrett’s time with Latham, he witnessed the rapid growth of Premier in the Midwest, which piqued his curiosity. “After our trip to California to learn about the PPAS opportunity, I was so impressed by the family aspect that Paul and Brian showed us. It was a parallel to how I’ve run my business, and I valued that mindset,” said Jesse. They both look forward to working with their customers to bring their backyard dreams to life and create memories for their families for years to come.

Garrett and Jesse attended Dewitt community schools, and Garrett graduated in 2015 from the University of Dubuque. Garrett is recently engaged to his fiancé Brittany and looks forward to marrying her next year. Jesse resides in DeWitt with his fiancee, Karolyn.

Andrew has supported his wife Carly Reeves in running an online marketing business for six years and learned what it takes to succeed. Andrew was inspired by Carly’s willingness to push herself to the next level, which led him to seek an opportunity with Premier.

They’re excited about becoming the go-to pool builders in Albuquerque: “We’re hoping to be the leader in fiberglass in the market. I want to change the perception of fiberglass pools in New Mexico and show clients that not only can they be the more affordable option, but the better option all around.”

Carly and Andrew reside in Corrales, New Mexico, where they live with their three kids—Beckam, Olive, and Everett. Music is a driving force in Carly’s life, as she was in a band in her twenties that went on a few tours and even opened up for some prominent artists. Andrew is an outdoor junkie who loves to fly fish and has been all over the world doing it, from Iceland to Peru. Family is the driving force of why they are so successful and will continue being successful.

Founded in 1988, Premier Pools & Spas (PPAS) has a reputation for first-class results within the customer’s budget. PPAS builds and services swimming pools and spas for homeowners across the country.