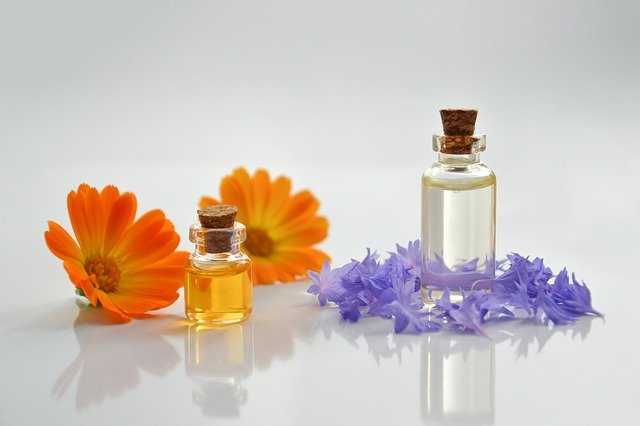 The Guwahati Municipal Corporation has issued a new Standard of Procedure, which includes provisions like no therapy or massage allowed by the opposite sex, at spas, salons and beauty parlours in the district.

“There shall not be any exclusive chamber or room in these establishments. The main door should be transparent,” he added.

According to the Joint Commissioner, these rules have been passed pursuant to the “No. of complaints which have been received from citizens regarding mall practices in certain SPAs, unisex parlour which is detrimental to the civic society.”