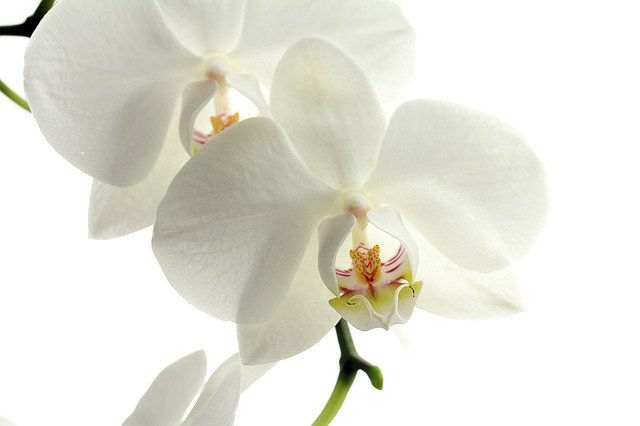 In terms of pricing, med spas can actually be just as, if not more expensive, than a visit to a dermatologist’s office, but for those wanting to combine a spa experience with nonsurgical procedures, it could be justified as a 2-for-1. For Michael Lahm, Vice President and COO of spa design and consulting firm TLee Spas and Wellness, the category is still a space reserved for a smaller subset of the spending bracket. “Given the economic issues going on in terms of accessibility, basic economic sustenance, it’s still a very rarefied world,” Lahm said.

Medical spas have not been an overnight occurrence; their evolution emulates the rise of concierge doctor services. According to ALM Consult founder and spa strategist Anna Moine: “Something that is experience-driven versus just sterile and methodical has given rise to these different places. Convenience, affordability, immediate gratification, the obsession with perfect beauty and celebrity emulation, that’s why they are becoming more popular, especially in urban settings. I have not read about a huge increase of medical spas, [but] there is a propitious moment for that kind of industry to boom,” she states.

The likes of Alchemy43 marketed themselves with the desire to become the “Drybar of Botox” back in 2017, while dermatologists have been integrating more spa-like amenities and services, as evidenced in the expanded service offerings of the Dr. Dennis Gross practice, including everything from dermatological surgery and facials to fillers. “There’s this popularization happening in terms of bringing the medical into a transcendent experience. The spas that brought on medical services had a focus on luxury, comfort, experience-driven. Now these med spas are doing it in a more expeditious manner,” Moine comments. Spaces such as Ject and Facile are even expanding into skincare product lines, putting profits that would have otherwise gone to competitor brands in their own pocket while increasing brand presence beyond the in-person visit.

There have been concerns about the safety and expertise of getting these procedures done in a med spa environment. The differing practice regulations across the United States present a huge challenge. Examples include an aesthetician being allowed to perform microdermabrasion in the state of Maryland, while in the state of Illinois, the same procedure can only be done by a trained physician. The Department of Defense’s aim to increase the transferability of licenses, including cosmetology licenses, for military spouses that move to different states, could create uniformity across the nation.

The lack of regulation around who can operate a laser hair removal device in New York (anyone technically, as a license or training aren’t always required) has been described as “The Wild West.” although a regulation presented in March of this year is hoping to change that. Anyone with an MD signature is allowed to inject Botox, striking up concern as to how qualified any professional without extensive experience is, although for some it has proven to be a lucrative side hustle. Furthermore, the regulation around needing a licensed health care professional present is being taken with a grain of salt. “What you see is a lot of MDs putting their names on the door and then maybe showing up once a month,” Moine states.

Of course this doesn’t go for all medical spas, but it has been an industry-wide cause for concern. Given the recent high-profile case of Linda Evangelista’s disfigurement through a CoolSculpting procedure, it might warrant some growing caution amongst a consumer subset. Enterprises which have high training and qualification standards are hoping to shift this stigma. “All Ject providers are physicians, physician assistants [PAs], or nurse practitioners [NPs], and are licensed and certified to practice medicine in New York. They are experts in injectables, as this is their sole practice,” states Ject founder Gabrielle Garritanos.

Perched in the chasm between dermatologists’ offices and traditional spas, medical spas are indicative of the ambiguous nature of today’s consumer. Even the most functional of beauty procedures, bar those produced under anesthesia, are expected to come with a sensory experience to match. As the divide between spa-ified dermatology practices and “drive through” Botox bars lessens, and with growing business (hopefully) accompanied by increasing safety regulations, injectable and filler procedures may soon become a casual stop on the daily errand run.