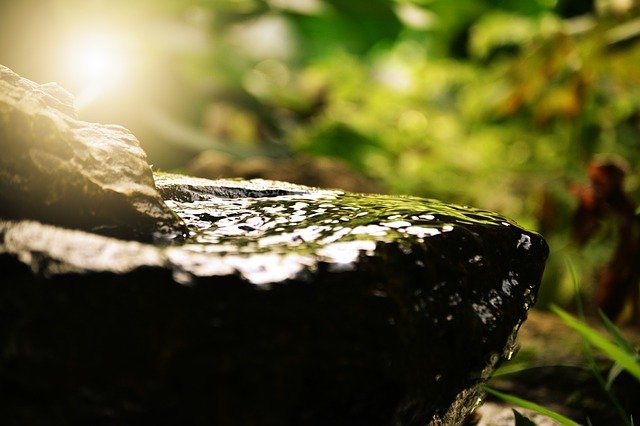 The brand welcomes new General Managers at resorts in Vietnam, Sri Lanka, Qatar and the UAE

Anantara Hotels, Resorts & Spas has announced four executive appointments in its portfolio of luxury properties in Asia, the Indian Ocean and Middle East. The brand welcomes new General Managers at resorts in Vietnam, Sri Lanka, Qatar and the UAE, three of whom are seasoned Anantara hoteliers and one new addition to the team.

Erik Billgren has been appointed as the General Manager at Anantara Mui Ne Resort, Vietnam. A new member of the team, Billgren brings with him over a decade of hospitality experience and property management of luxury, award-winning hotels, resorts and residences in Vietnam. Prior to joining Anantara, he worked as Hotel Manager at New World Hoiana Hotel & Residences, Hoi An. A Swedish national, Billgren holds a bachelor’s degree in Commerce in Hospitality Management, with a major in Hotel Management from Blue Mountains International Hotel Management School, Leura, Australia.

Mohammed Wazir has been appointed as the General Manager at Banana Island Resort Doha by Anantara. His journey with the brand began in 2015 at this same unique island property in Doha where Mohammed held the position Hotel Manager. He then moved to Thailand as Hotel Manager at Anantara Siam Bangkok Hotel. In early 2020 Mohammed was thrilled to move to his home country of Oman in his most recent position before moving back to Qatar. In his new position Mohammed oversees the resort’s daily operations, strategic planning and ensuring the highest level of services, and will lead the team into 2022, FIFA World Cup year and a key year for Doha and the country of Qatar.